Who is Katye Campbell? 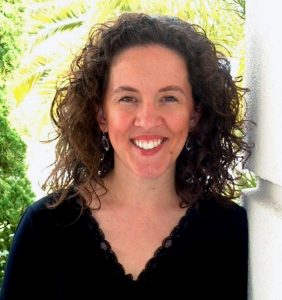 Katye taught her favorite age group — middle school — for 7 years  in public schools in Kentucky and Texas.  While in Kentucky, she taught at a Title 1 school where 90% of the students were on free or reduced lunch.  She collaborated often with the academic and elective teams and led the school’s arts partnership with Cincinnati Playhouse in the Park.  She was also the only teacher in the building to serve every special education student.  As a choir teacher, she took her students to assessment contests every year, coordinated performances with other schools in the district, and also took her singing groups to perform in nursing homes so they could give back to the community.  Katye regularly sought out master teachers to gain ideas and advice for the classroom. 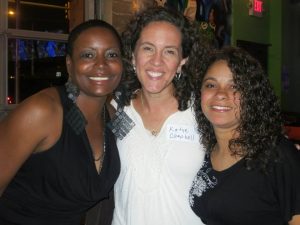 Katye and her husband, Jim, have been married for 20+ years and they are parents to 3 BPS students.  Katye “retired” from teaching when her first child was born, then worked as an accompanist and voice teacher part-time in order to stay home with her children.  In addition to her duties on the School Board, she volunteers in her children’s schools in their classrooms, on field trips, and as a piano accompanist.   Before running for office, she also served on the music instructional materials adoption committee for Brevard Public Schools.

She volunteers with Junior Achievement, and is active with The Children’s Hunger Project, serving on the board.

Prior to being elected to the School Board, Katye served as the worship leader for Bay West Church, where her husband is pastor, and worked as a substitute teacher.  As a volunteer leader in the church, she coordinated and taught a moms’ group at First Baptist Melbourne, led small groups, sang and played in the worship teams at First Baptist and Bay West, led international mission trips and helped plan large community events.  As a substitute, she was in more than 60 classrooms in five schools at all levels in the years prior to running and she has continued to be a volunteer substitute teacher since being elected to the board. 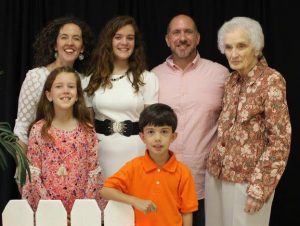 Katye sees this opportunity to serve on the School Board as a calling, and she is extremely thankful for the encouragement and support she has received from friends in the community.  Her husband and children are all on board and ready for the challenges ahead!

During the last stages of the 2018 election, Katye’s mother-in-law’s health failed and “Miss Ann” passed away on October 12th with Jim and Katye by her side.  She faithfully encouraged and supported Katye in pursuing this role.  As she often said, “We need people like Katye in leadership”.  As a valued member of their home and a retired teacher, she was a great supporter and person of wisdom for Katye in many areas of life, and she is still greatly missed. 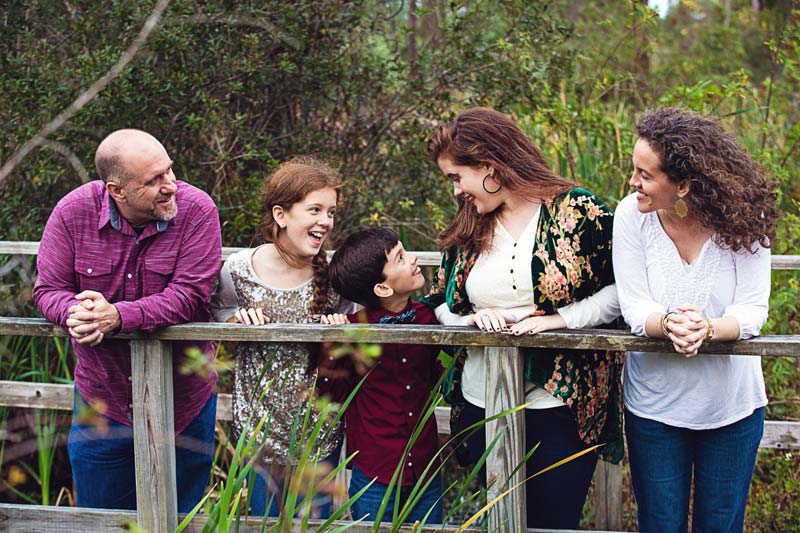 Political advertisement paid for and approved by Katye Campbell for Brevard School Board, District 5.